Should I remove the dead tree in my yard? 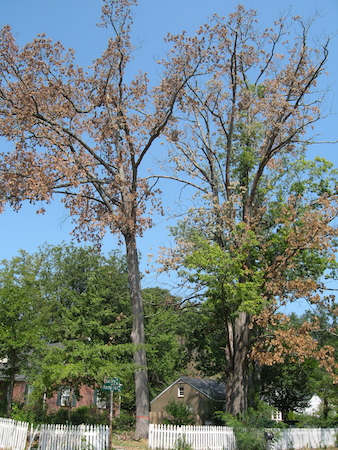 Dead trees usually create problems. They drop branches and eventually fall over. And usually there is no way to predict when any of this will happen.

But rather than removing a dead tree, sometimes you can leave it standing and let nature take its course. Here are some things to consider.

If you know that you need to remove a dead tree, it's best to do it sooner rather than later, for these reasons: